Stars are born, and stars are made. Lucky us, to have lived to see the meteoric passing of winemaker Giacomo Tachis who died last week at the age of 82 in San Casciano Val di Pesa outside Florence. Crazy thing is, I’d passed through San Casciano myself, just two days earlier. I never had the pleasure of meeting Signor Tachis in this life, but feel like I knew him well because… I know his taste.

I wouldn’t go so far to say that he is an unsung hero, but the oenologist is a behind-the-scenes person, someone whose face and name are not immediately recognizable, sometimes even to people in the field.

Together with visionary Marchese Piero Antinori, he changed for good the panorama of Italian winemaking.

Talk about the Dynamic Duo! Tachis worked for 32 years with the Marchese Antinori. Together, they catapulted Italian winemaking into a totally new phase. What a Renaissance! They took a Bordeaux blend and make it something incredible and new in that unique corner of the world that is the terroir of Tuscany.

The results were… The Super Tuscans, the superheroes of a new era of Italian wine. Here are some of Tachis’s babies. 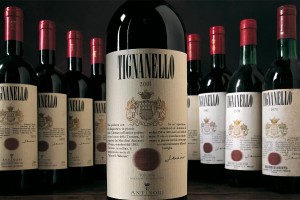 Tignanello, the first Sangiovese grape to pass through a barrique and the first red blend to use non-traditional varieties, it was first produced in 1970. From 1982 to today, the composition is 80% Sangiovese, 5% Cabernet Franc, 15% Cabernet Sauvignon.

And what to say of this superstar? 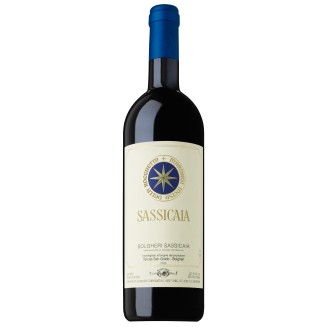 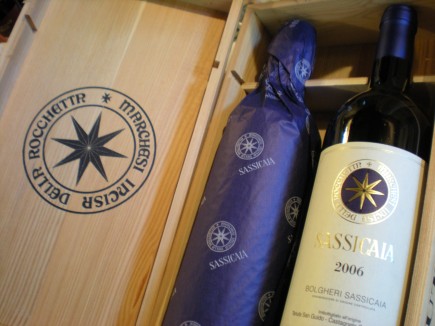 Sassicaia, created with Marchese Mario Incisa della Rocchetta, is synonymous with Super Tuscan and put Bolgheri on the map (for those of you who weren’t already fans of Italian Nobel Prize-winning poet Giusuè Carducci). Sassicaia was the shot heard round the world. The only DOC wine made by a single producer, it is 80% Cabernet Sauvignon. Date of birth: 1968.

But Tachis didn’t stop in Tuscany. He also gave us these Super Sicilians! 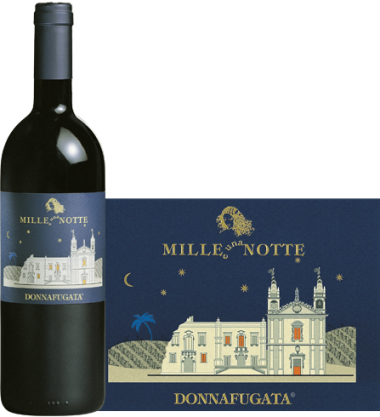 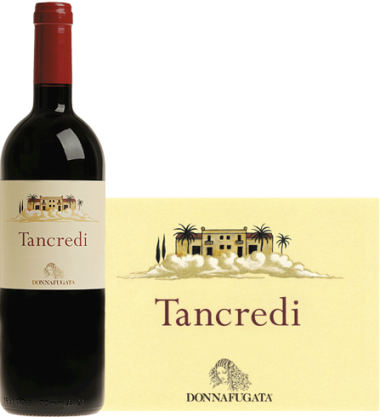 The obituaries read that Tachis leaves his daughter, Ilaria, and two grandsons.

But he also leaves a legacy of taste that in some measure we have all inherited.